The technological modernization powered by the BizTalk Server ecosystem allowed Unicre to take advantage of all the new features and superior performance of the 2016 version and optimize the execution, workflow and integration of existing business processes. 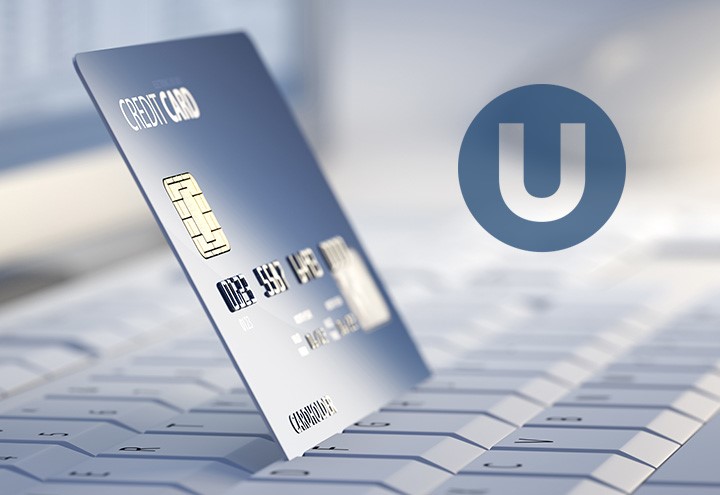 Unicre is a Portuguese financial institution specialized in the management, issuance and delivery of payment solutions for more than 40 years. The main focus of its activity is the issuance and management of credit cards and Card Management services, the granting of personal credit and the provision of solutions for accepting payments at merchants. Unicre holds some benchmarks, such as Redunicre and Unibanco. Redunicre is the main Acquirer in Portugal, accepting most international schemes.

In the midst of technological modernization, Unicre decided to migrate the BizTalk Server infrastructure from the 2006 edition to the 2016 edition, the latest. The version used was no longer supported by Microsoft and was out of date against the needs of the company. On the other hand, the features of the new version and its superior performance were a clear driver for the change. The skills, recognition and experience in BizTalk Server deployments combined with the agile and knowledge-centric approach of both technology and business, led Unicre to choose Create IT to deliver the project.

«The proximity with the client team during implementation was an added value in terms of knowledge transfer to gain autonomy in the maintenance phase», refers Gustavo Leitão, Project Manager at Create IT. 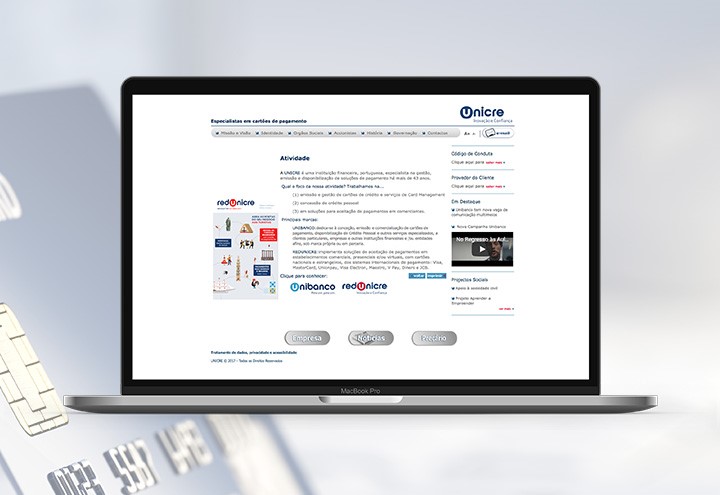 The new BizTalk Server version was implemented with an iterative process, fulfilling a set of pre-agreed actions of diagnosis, migration deployment, quality and production tests. «In addition, documentation of the whole procedure guaranteed a go-live with reduced downtime and total success», explains Tiago Oliveira, Project Technical Lead at Create IT.

Microsoft BizTalk Server is a middleware system that enables companies to automate the execution and workflow of business processes through adapters that connect the different software in use.

This diagram summarizes the project phases:

The implementation process was complex, as is normal in updating solutions with 10 years of difference (BizTalk Server 2006 to BizTalk Server 2016). But Create IT's experience, know-how and the strong commitment and involvement of Unicre ensured that the deployment was very successful, having fully complied with the agreed plan with the satisfaction of all stakeholders.

The implementation began in February 2018, taking about 10 weeks and involving 3 elements of Create IT and 4 of Unicre. The new version of BizTalk Server is being used without any reported occurrence so far.

Create IT has played an active role throughout the project, from consulting to technical implementation, testing and training. The last one allowed Unicre to gain autonomy for the solution management and maintenance, as was its initial goal.

The technological modernization of the BizTalk Server ecosystem has assured Unicre the stability of the solution by its execution in the latest software versions, Microsoft support, as well as a number of important benefits:

«The solution has been in full operation since April 2018, 24 hours a day, without any occurrence so far», highlights Tiago Oliveira, Project Technical Lead at Create IT. «The customer is very satisfied, not only with the professionalism and expertise of Create IT, but also with the demonstrated experience and dedication in pursuit of the goals». 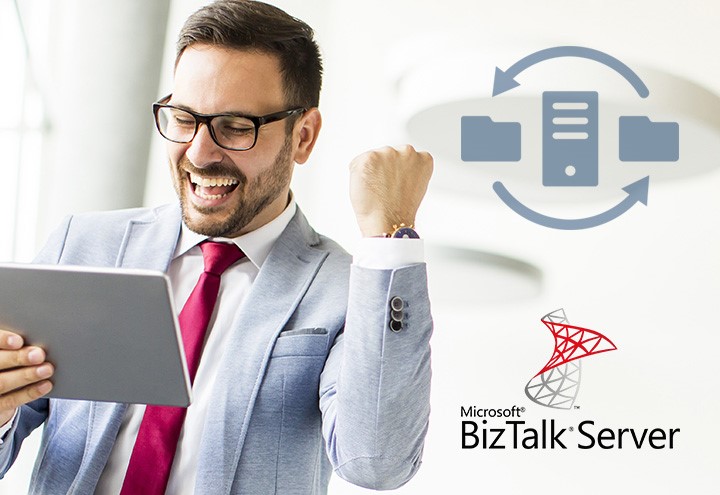 Our teams are fully available for any information and/or meeting.